You are here: Home / Bike Reviews / Top 3 Fastest Dirt Bikes in the World

Despite the dominance of the motorcycles in the recent years, there`re  a monsters dirt bikes that deserves our attention. We will reveal the list of the top 3 fastest dirt bikes in the world. 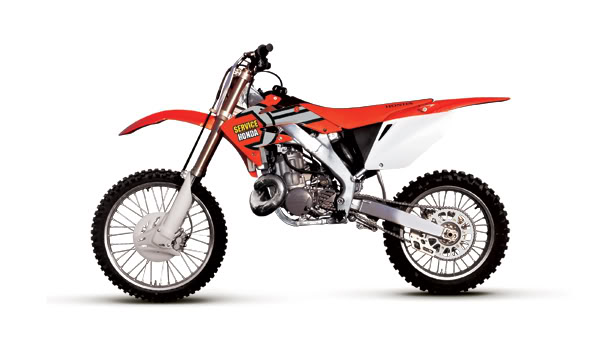 It doesn`t matter if you go with the Maico 620 or 700 engine, this limited ATK bike edition has always been the one of the fastest bikes on the road. The 700 houses a 685cc two-stroke engine capable of 78 horse powers for a bike with a dry weight of just 238 pounds. We`ve seen racers to push this dirt bike to speeds over 110mph. 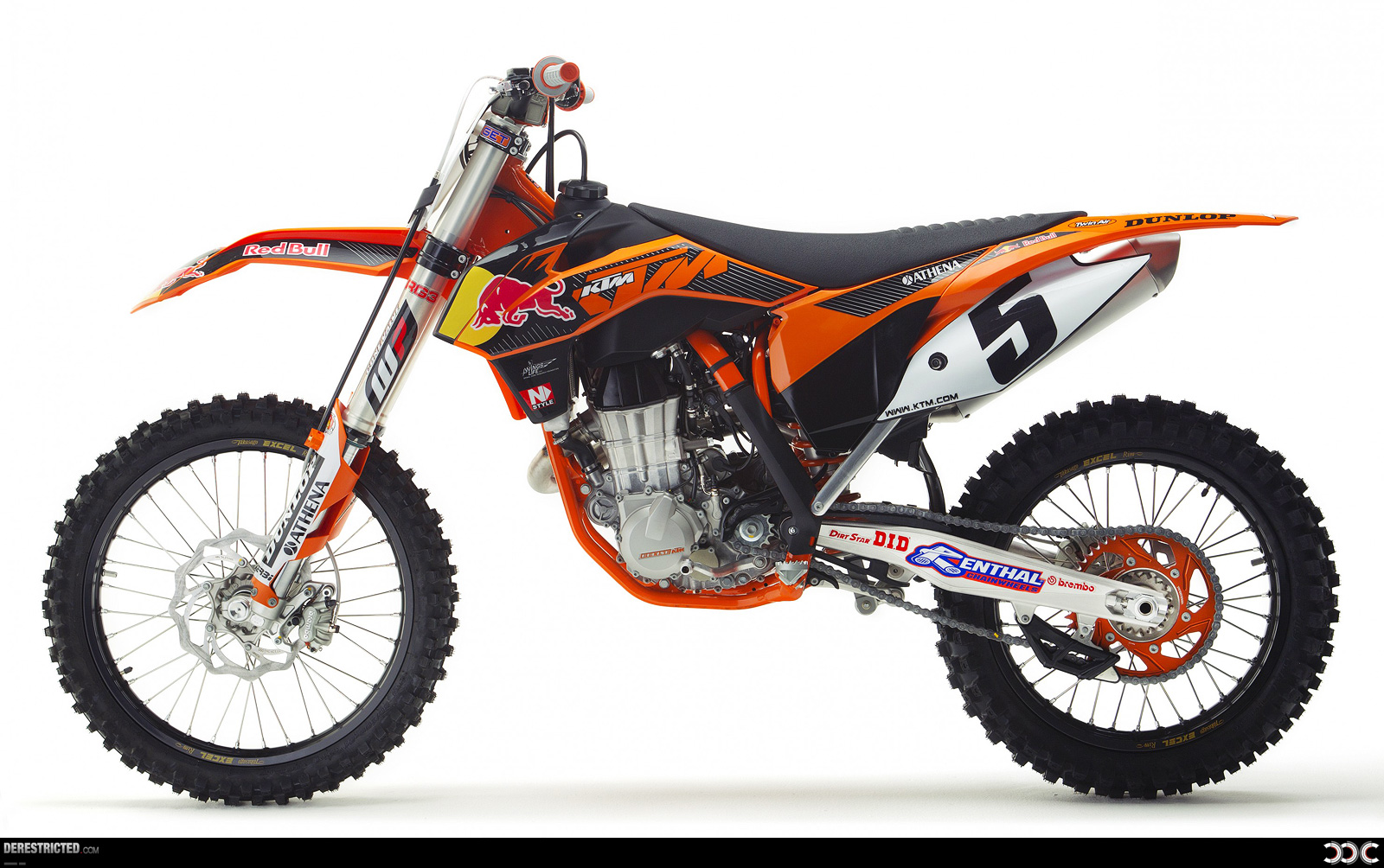 I`m sure pretty sure everyone is familiar with the KTM brand and what bikes they are producing. This model is not making exception with its quality materials, extremely gorgeous design and a top speed of 123mph. The 449cc engine is used to power a bike weighing of just 237 pounds.

This is a very good purchase to make if you`re fan of dirt bikes. 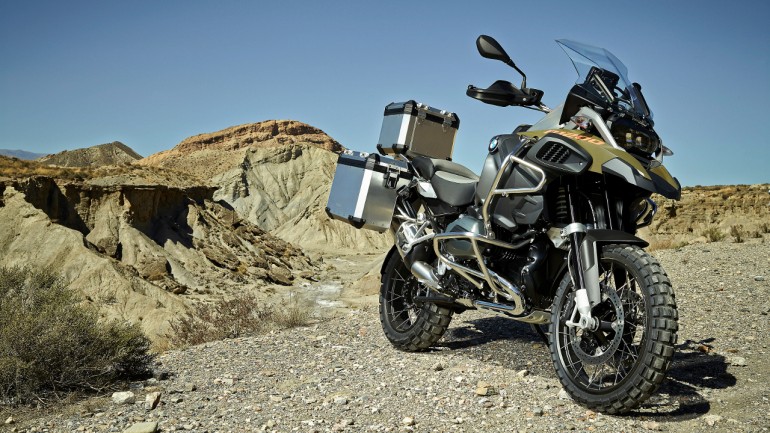 BMW is not only a leader in the car manufacturing, but hold our number one for the faster dirt bikes in the world. The speed goes around 125mph (tested), which is 2 more over the KTM. It comes with 1193cc engine, which provides 125 horse powers and 92 lb-ft of torque.

No matter, how many words I can write for the BMW dirt bike, the best way is simply to experience it.

Remember for all adventures with your dirt bike, you`ll need to wear gears. Don`t forget to get the best deals for motocross helmets, because, it is important part of your outfit.