You are here: Home / Bike Reviews / The Most Expensive Bikes in the World

We will reveal the most expensive motorcycles in the world. We include also a custom one, who are limited or have a few  units in production. Let`s get started our countdown.

It`s a British bike. The famous Mike Fairholme designed the helmets also for the race of Barry Sheene. 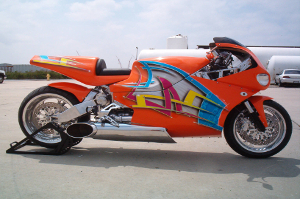 This bike is a monster! It has Rolls Royce turbine engine and has recorder 249 MPH top speed. It`s made from tubular aluminum, has 17-inch carbon wheels and automatic transmission. 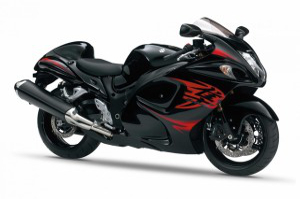 It`s one of the most lightest bikes, because it`s made entirely from carbon. It holds the second place for the fastest bikes in 2014 and it can reach more than 186 MPH. 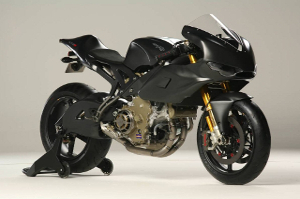 This custom Ducati bike is giving you enough power to break some speed record. Just look how “stylish” it is. 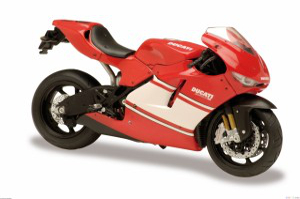 Another Ducati bike is heading in our contest. Almost everything on this bike is made from carbon Fiber, which make is very light around 319 pounds and extremely fast.

That`s bike has the nickname of “aluminum power” and can has a power of 225 HP. It`s make from aluminum and create a lot of noise passing by. 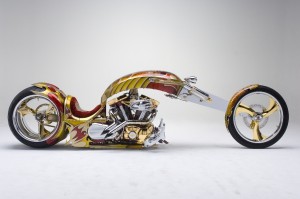 That`s an Alien bike. There so much creativity in terms of design and parts collection. Yamaha made a great chopper, which almost like a new Ferrari. 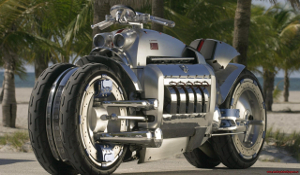 That`s a tank on wheels. The bike is using Dodge Viper V10 engine and power of 500HP. It reaches the speed of 420 MPH. 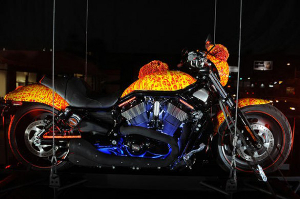 If you have a spare million to spend, get this one. Harley Davidson as a brand is quite popular in the U.S bikers and fans. This bike is a custom one, from the popular Armstrong. 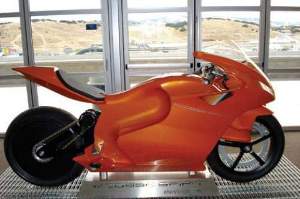 This is the most expensive motorbike in the world. It worth’s more than Bugatti Veyron. It`s made from the UK F1 engineers to break down speed limits. Everything inside is perfectly built: system, electronics, brakes etc., to be light and fast.